Wait… is saying “happy new year” 23 days into the new year still a thing? Asking for a friend.

How have you been? Not much has changed since we last spoke apart from breaking my toe. Oh, and I kinda stopped biting my nails after 26 years so that’s a major milestone for me!

Between work-related trips to South Florida, out-of-state weddings, and visiting family in Puerto Rico, it’s felt like I’ve been living out of my suitcase for the past two months. But I’m here now and that’s all that matters!

Over Martin Luther King Jr. weekend, Halston and I traveled to Savannah because we both had the immense pleasure of being in my brother’s bridal party. Let’s take a second to admire how adorable Alex and Stefanie looked: (pics by Chelsea Renay) 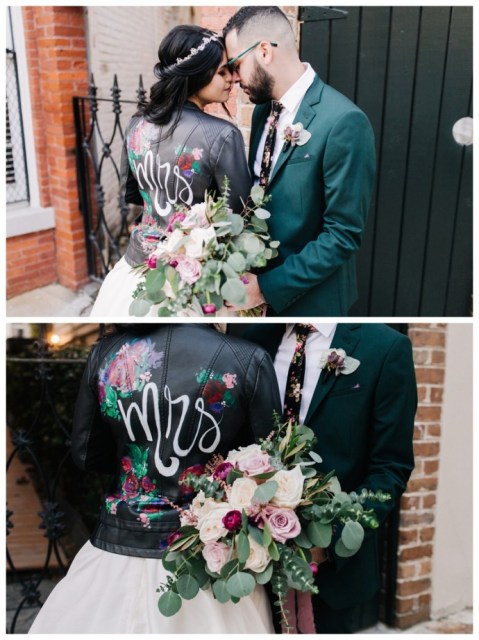 We arrived on Saturday for the wedding rehearsal at Harper Fowlkes House and a delicious lunch at Collins Quarter, followed by a massage at Milan Day Spa with the bride, while the boys split off and went to Abe’s on Lincoln, an Abraham-Lincoln themed tavern where guests doodle pictures of the former president and tape them around the bar.

Being back in Savannah reminded Halston and me of the fun we had in December, so we decided to share some of our favorite places with you!

Where we laid our heads to rest:

Our Airbnb was located on Tattnall Street, just a short walk from Forsyth Park. The loft had a queen bed, a day bed, a full kitchen, washer/dryer, and internet.

In order to avoid exorbitant parking fees around town, we purchased a visitor parking pass during our trip. 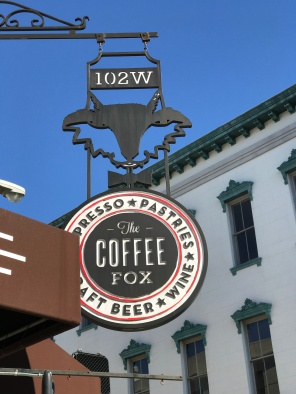 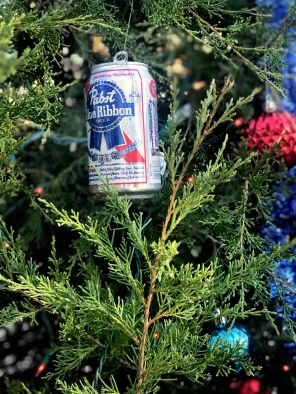 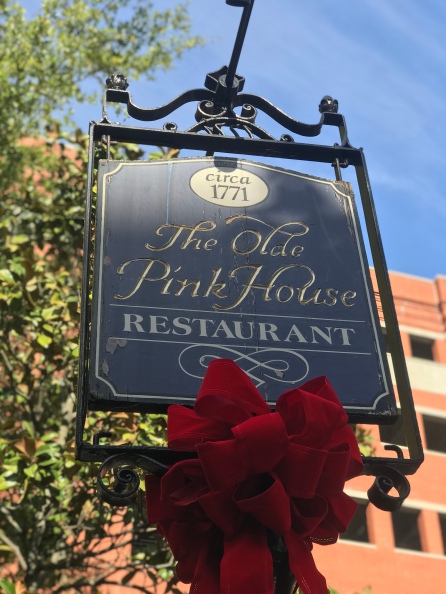 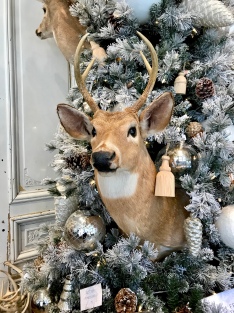 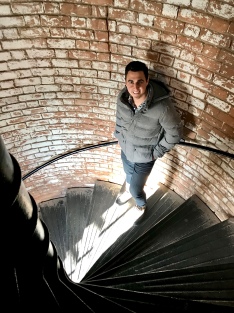 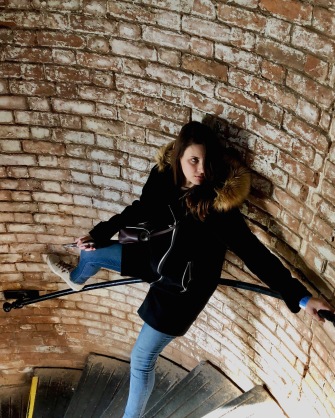 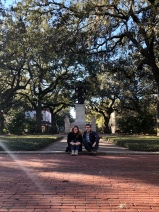 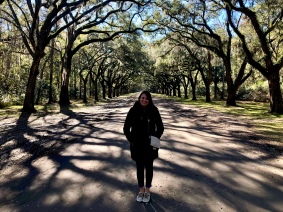 Have you been to Savannah before? Did we miss anything?

One thought on “Savannah, ooh-na-na”