Happy Monday, friends! Hope you had a restful weekend! Our was busy, but relaxing – the perfect combination for a memorable anniversary weekend. 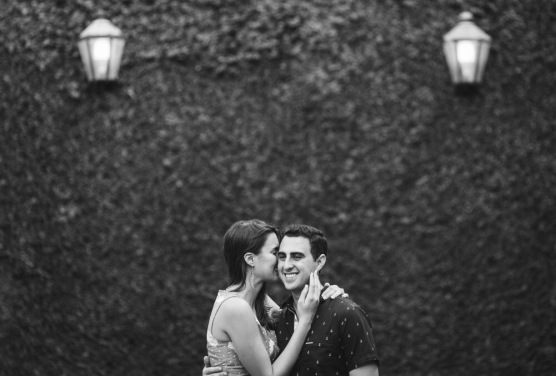 Our Friday night was an early one, as we were trying to catch up on sleep following Halloween Horror Nights on Wednesday and a 9:30 p.m. showing of The Florida Project late Thursday night.

We were up and at ’em on Saturday morning, with Halston doing breakfast with his family and myself driving to Rifle Paper Co.‘s sidewalk sale before the crowds descended upon the shop. My haul consisted of eight miscellaneous cards, an art print for my office, a 2018 planner and candles from their new collection. Each candle is usually priced around $28, but they were $12 each at the sale! I got all but the Jardins De Paris candle – I wasn’t a huge fan of the scent. 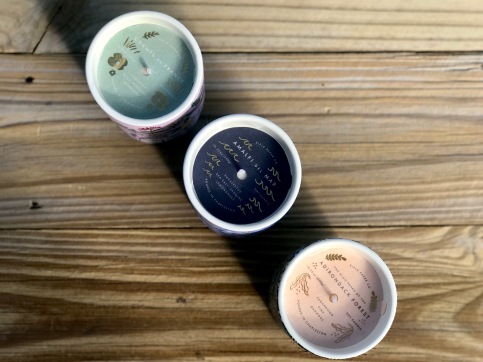 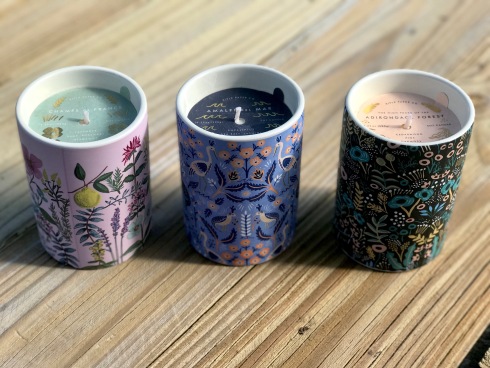 Retail therapy was followed by a visit to the dog park with Scout, as we had to tire her out before leaving her at home because we were having a…

The Renaissance Hotel on Sea Harbor Drive has a $95 TravelZoo deal for the Neu Lotus Spa which included a 50-minute massage or facial, a pedicure and resort pool access.

Because our anniversary landed on a week day, Halston and I decided to wait until Saturday to use the TravelZoo deal and pamper our very tired bodies.

It is recommended guests arrive 30 minutes before their appointment, to fill out paperwork and chill out in the relaxation room. However, Halston and I rolled in about 15 minutes before our first appointment (thanks to Scout who decided to sit in every muddy puddle at the dog park and required to be rinsed off), so we hurried into the separate male and female changing areas. We were each given keys to a locker, where we found our robes, a toothbrush, razor, shower cap and comb.

We then met our respective masseuses and were led to separate rooms. Once I was under the blankets, laying face down on the massage table, my massage therapist walked inside the room and began working her magic on my sore body – first my back, arms, legs, feet, abdominal area (a towel covered my chest at this point) and lastly, my neck. I began the 21 Day Fix this week and have been sore all week, so when she began massaging my calves I almost burst into tears of gratitude. Once the 50-minutes were up, she left the room, waited for me to get dressed and led me back to the relaxation room. Halston got a deep-tissue massage (additional $20) because of his tense back (must be all that studying). Once he was done, we were led to the salon area where we got our pedicures.

The salon carries Opi and Shellac nail polish – Shellac was an additional $20, so I opted for Opi. This was Halston’s first and last pedicure. He said he enjoyed it, but doesn’t see the point of spending money on them as he doesn’t get his toenails done like I do every month. Fair enough. I didn’t like that the salon had the pedicure chairs sitting about six feet from each other, so it felt weird to yell across the room to talk to Halston. Instead I busied myself with magazines and Halston probably scrolled through Reddit. He also took the below creeper shot of me. 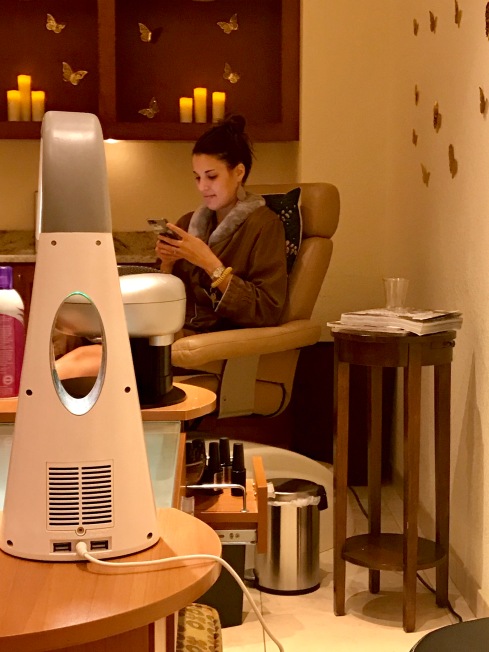 Following the massage and pedicure, we headed down to the pool, where we relaxed in the water and ate a delicious lunch at Palms, the poolside restaurant and bar. 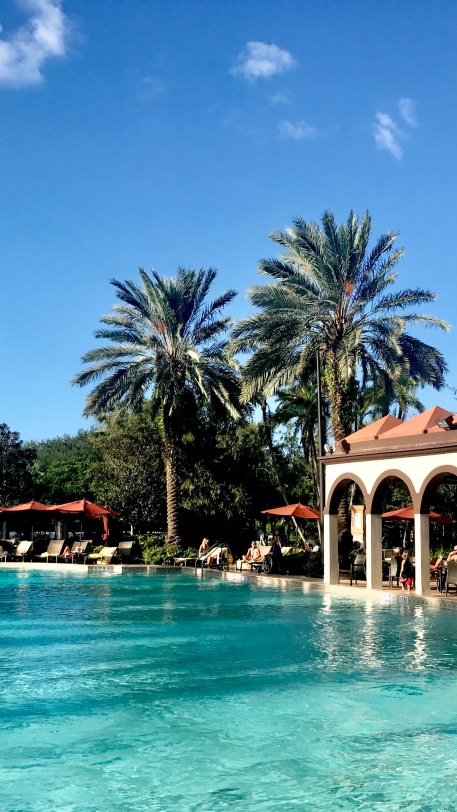 While we do not see ourselves frequenting hotel spas in the near future, it was nice to get away from it all, if only for an afternoon. Also, the experience was a lot more relaxing at a resort rather than going for a massage at a strip mall (not that we get massages often. I haven’t been since the week of our wedding and our honeymoon).

Sunday morning brought us back to Winter Park for the Winter Park Autumn Art Festival, but before that, we needed to fuel up for the day at New General, a contemporary general store, coffee shop and restaurant.

I had recently seen a picture of a white bean toast on their Instagram account and was jonesing for one, however, the restaurant switches up their menu often and it was no longer available. Luckily they had delicious options like the sweet potato toast with sautéed spinach that Halston enjoyed and the grape and walnut one I devoured. We will definitely be back! 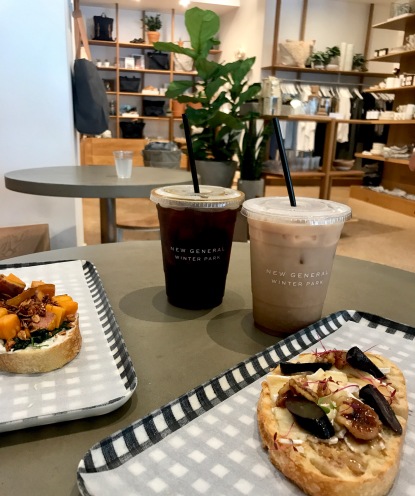 We then headed to the art festival and wandered around for a bit, looking at things we couldn’t afford. I did find a local artist who’s work I am determined to have in our future daughter’s room (no, this is not a pregnancy announcement. I’m just positive my first child, a thousand years from now, will be a girl). 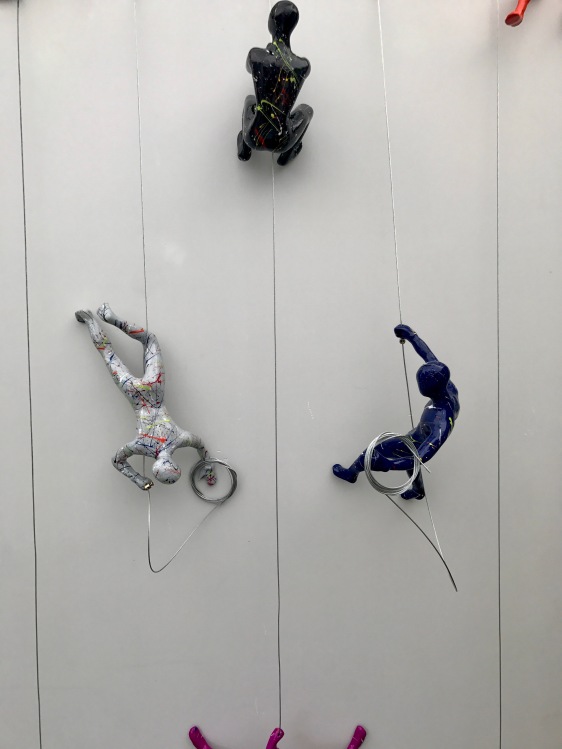 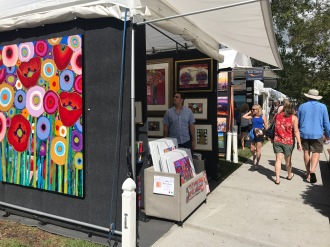 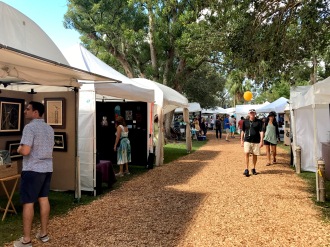 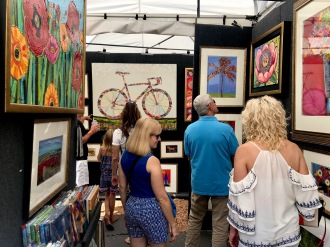 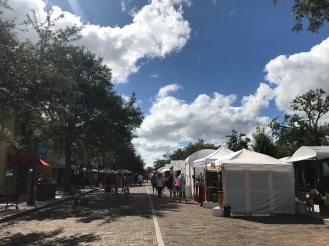 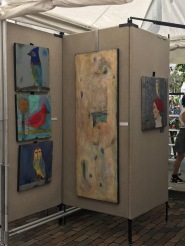 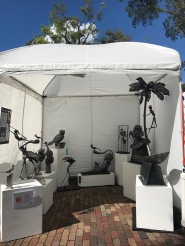 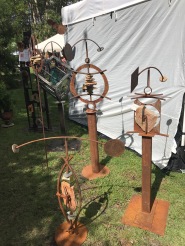 Sunday wound down with Mexican food and Halston working on his latest project – a shiplap wall in my office. I’ll make sure to keep you updated on that! 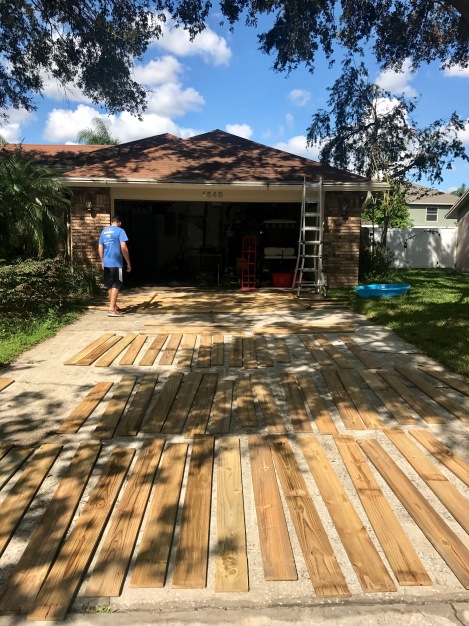 Have a great week! Make good choices! Keep on working out!

That last sentence was mostly for me.